For first-time visitors, India can be overwhelming. With so much to do, see and experience, visitors can be spoilt for choice. Where should a first-time visitor start his/her journey? A Golden Triangle Photo tour would be the ideal start. The ancient monuments complimented with the bustling presence of urbanized population, going on this tour is almost like going on a time travel trip of India.  Here’s everything you need to know about traveling to India’s famous Golden Triangle.

What is the Golden Triangle?

It definitely can’t be found on a map. The Golden Triangle of India denotes the road between three momentous locations of North India – Delhi, Agra, and Jaipur.

Each stop taking almost half a day to journey via road, for keen photographers who are planning India’s famous Golden Triangle tour planning for a 10-day trip is the best option as there is simply too much to capture. Right from massive spice markets to ancient monuments like the Qutub Minar, the golden triangle is the leading choice for holding photography tours in India for many top photographers, and for good reason.

Apart from these prominent locations, the real fun of having a Golden Triangle Photo tour will definitely come in the streets of Old Delhi and in the local spice and food markets, Chandni Chowk in particular.

Agra’s main claim to fame is definitely the Taj Mahal. A lot of travelers take India’s famous Golden Triangle tour with the sole intention of visiting the grand white marble structure with over 25 types of decorated precious stones. It is advisable for first-time explorers to take the help of guides and professional providers of photography tours in India in order to make the most of this trip and capture the best angles of the Taj Mahal.

Both an ultra-modern and ultra-historic city, the capital of Rajasthan started off centuries ago as the strategic city of wide concourses and a loyal artistic community. A Golden Triangle Photo Tour without visiting Jaipur’s famous UNESCO World Heritage Site the Jantar Mantar, an assembly of nineteen architectural astrophysical tools, would be incomplete.

Most professional providers of photography tours in India offer tours from October to March. The cold months offer the ideal time for visitors to visit and explore the Golden Triangle. 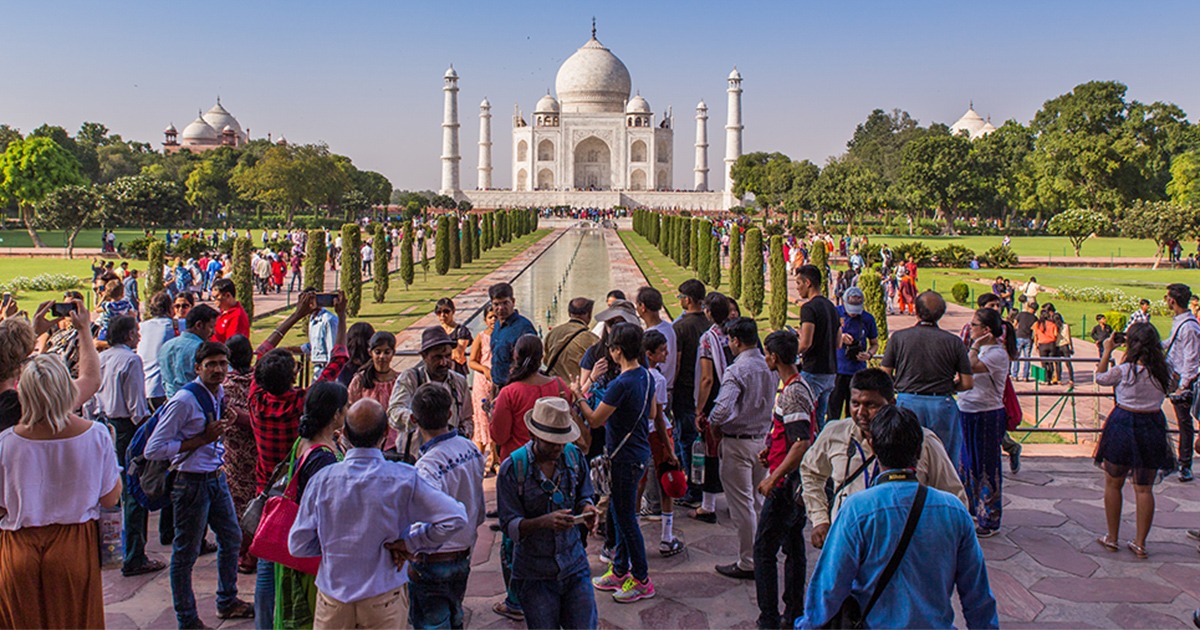